MIDAS Ireland would like to congratulate Leo Clancy on his new role announced this week as the Chief Executive Officer with Enterprise Ireland.

Leo is currently head of technology, consumer and business services at IDA Ireland and has been very supportive to MIDAS Ireland in the past.

We wish him the very best of luck in his new role and look forward to further collaborations with him and Enterprise Ireland in the future.

Alan Caulfield March 23 2021 11:04 PM Intel is to create 1,600 high-tech jobs at its Leixlip plant with construction of a new microchip manufacturing facility at the campus also employing 5,000 people during construction. Read more… 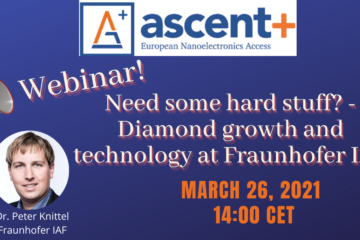