Limerick based semiconductor yield management company yieldHUB is setting new standards for female representation in the workplace across the industry.

This year the software company has increased its workforce by 33%, with women making up 55% of new hires. It comes as new reports reveal shockingly low female representation in semiconductor companies.

The findings, released by GSA’s Women’s Leadership Initiative, indicate that “technical women” only make up for 10% to 15% of the workforce, while more than half of companies reported female employees only made up less than 20% of new technical hires.

Founder and CEO John O’Donnell said since yieldHUB was founded in 2005, the company has fostered values of diversity and inclusion.

“We are doing our part to ensure we support and encourage female employees. The fact that nearly 50% of our employees are women, and that they are at nearly every level of the company, including on the board, has a very positive effect.

“yieldHUB has also established an internal committee dedicated to empowering women. It’s been an exciting year of growth and we look forward to even more growth and diversity in our workplace in 2023 and beyond.”

yieldHUB Marketing Manager Madelaine Finucane said she hopes other companies within the semiconductor industry are taking steps to ensure a more inclusive workplace.

“When I’ve attended industry events, it’s become clear there really is a small number of us [women]. It’s often a topic among us at events,” Mrs Finucane said.

“I think it’s great that yieldHUB has an internal committee now that’s dedicated to female employees where they can support each other, connect and develop new initiatives.

“Ongoing feedback and ideas from a female-led group will help female employees feel valued while maintaining a healthy and balanced work environment for everyone.”

She said there are a number of benefits to hiring women, no matter the industry.

“Research has shown there is a connection between women in leadership roles and higher rates of profitability. Also, having an equitable workplace brings diverse perspectives, which often results in better decision-making.

“I was recently made aware of a McKinsey article that was published last month, containing recommendations to help companies foster a healthy workplace for women. It included a more supportive and nurturing management approach, flexible working, mental health support, and training opportunities.

“There’s still a lot of work to be done to ensure equality within the broader industry, but I am proud to work for a company that is taking the right steps forward.”

yieldHUB was founded by Limerick resident John O’Donnell who studied electrical engineering at UCC and spent more than 17 years at a leading semiconductor company before starting yieldHUB. Fast forward to today and he’s running a company with a platform that’s used by thousands of product and test engineers around the world.

yieldHUB is an all-in-one software platform that was designed by engineers for engineers. It helps semiconductor companies by cleansing data at scale and producing insights that can detect flaws in wafers (which are then cut into tiny microchips) during the manufacturing process.

yieldHUB has staff in eleven countries. They’ve come from ten top semiconductor companies across the world. Customers include companies like LG Electronics in Korea, TDK in Japan, Microchip, Raspberry Pi, Infineon, Indie Semiconductor, and many more.

You can find more information about us at www.yieldhub.com or for media enquiries please contact our Marketing Manager Madelaine Finucane at communications@yieldhub.com. 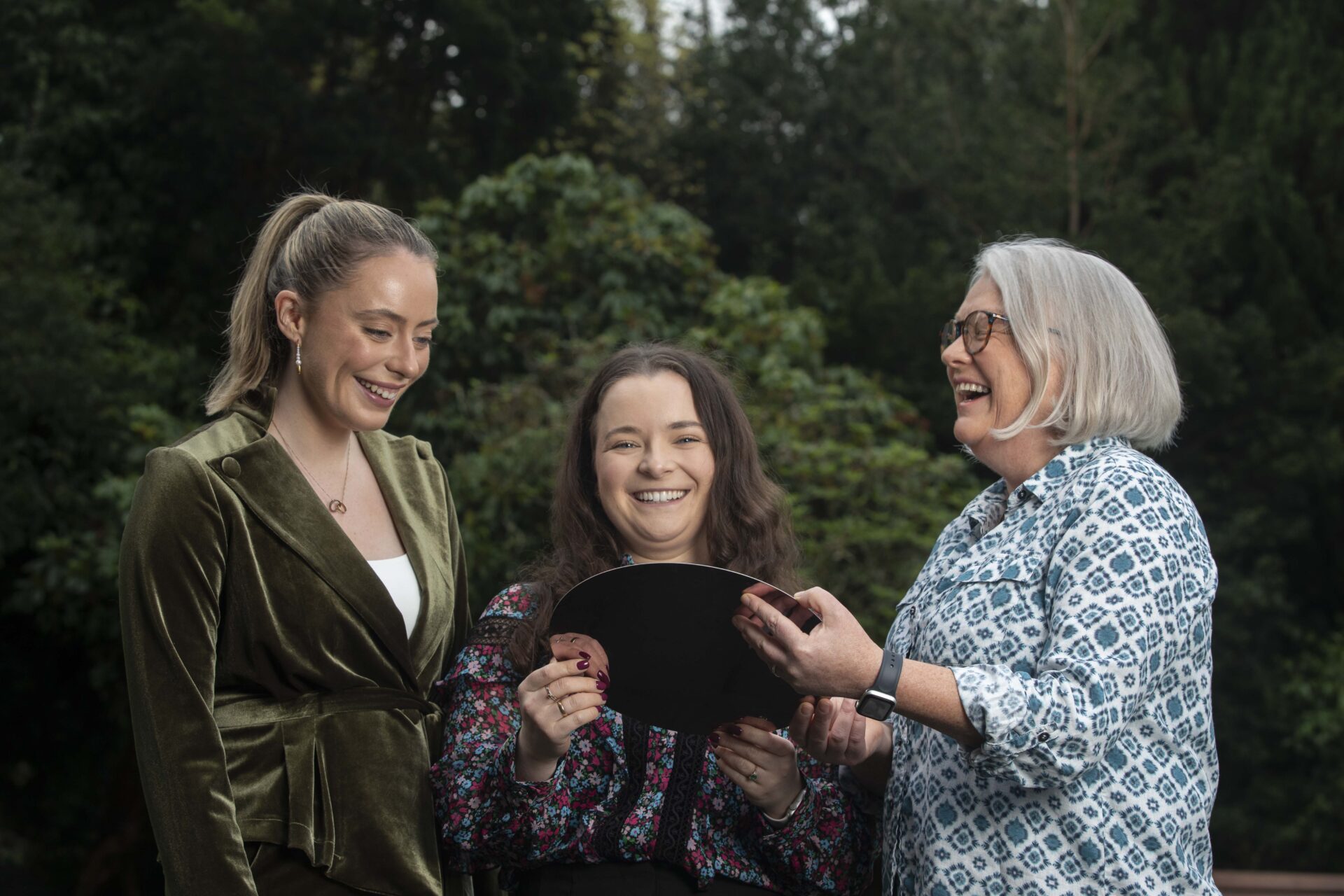